It was 1966 and now the new English sensation was Twiggy, with her short blond hair and androgynous look.  Vidal Sassoon of London, who had cut Mary Quant’s hair, had just opened an ultra-modern salon in Manhattan. I discussed it with Eileen who was all for it. She made an appointment and Sassoon was delighted with me and I with them.  I became a “house model”, meaning I would get free haircuts and color for allowing them to use my pictures in the salon and for the hair magazines.Christopher Brooker of Vidal Sassoon chopped off all my hair and created a cute little head hugging Beatle type haircut on me, very close-cropped and longer on one side than the other.  At first, I hated it! I thought I looked like a pinhead and refused to be seen in public without a long full fall, which I attached to the top of my head with pins and combs or a long dark wig with bangs.

The winter was a cold one in New York City. Trudging along slushy sidewalks, avoiding dirty grey snow piled high along the curbs, punctuated by bright yellow spots of doggie pee. I pushed on.  Unlike successful models, I still had to walk everywhere. Wearing an authentic US Navy pea coat and a pair of navy sailor pants I had bought for a few dollars at the Army/Navy store on Fourteenth Street and a red ribbed turtleneck sweater, I braved the hostile elements. Underneath, long underwear completed the ensemble.  Fortunately, I was so skinny that the extra bulk didn’t look bad. The long wig kept my head very warm, and I wore a jaunty nautical cap on top. This was my uniform, very chic and very warm. On my feet were practical rubbers, but I changed into my new Capezio boots, immaculate and white, in the vestibules of the studios.  I stuffed my wet boots into a plastic bag and put it into my ever-present model bag.  If only they had invented bags with wheels or even back packs.

One day Ford sent me to show my portfolio to the photographer, Gosta Petersen, whose wife was the fashion editor of the NY Times.  This was the first important photographer.  I had to walk there from Penn Station, almost sixty blocks in a light, stinging snow. I was freezing by the time I got there to his large studio on Lexington Avenue at 87th Street.  Climbing the old wooden stairs, I entered a high ceiling studio with many windows. A tall, handsome and smartly tailored gentleman, Petersen was a Swedish-born illustrator-turned-photographer, who preferred to shoot high fashion photographs with lesser-known models he chose himself.   He was working on new methods, incorporating multiple images in compositions that captured the spirit of Mod fashion but also his models’ individual personalities. Eileen Ford thought he might like my wide-eyed look.

I didn’t realize that the big hair look made me look like everybody else.   I was being compared to Kathy Carpenter and Jackie Kennedy.  Eileen knew I should have a distinct, modern style. I had to get used to it and had a lot to learn about style and having my own brand.

Future photographer superstar Arthur Elgort was Gosta Petersen’s young assistant. Gosta said, “I like your cheekbones and big eyes, but you have way too much hair. If you had short hair, I would book you for a ten-page spread in Mademoiselle. He and Artie were shocked into laughter when I ripped that hairpiece off my head in two seconds flat, revealing the ultra-chic little asymmetrical Sassoon cut.  Gosta picked up the phone, called Eileen personally and booked me 10 pages.

That phone call changed my life forever. I was now in the big time. As soon as people were told that I was going to appear in Mademoiselle I was a hot property. Suddenly my phone was ringing off the hook with prestigious modeling jobs. They featured me on the cover of Mademoiselle, with the ‘do’.

The Sassoon Look caught on with editors and overnight I on the covers and/or the pages of many fashion and beauty magazines as well as major Junior fashion ads, catalogs and pattern books. in a period of about 6 months. My new look helped to promote the Betsey Johnson, Mini-Skirts, Go-Go boots, and the whole Mod Look, Carnaby Street/London Invasion. I was a favorite with designers who sold their clothes in the ultra-chic boutique Paraphernalia. The money was pouring in. I bought clothes for my younger sisters and tried to get them into modeling too, but they weren’t interested.  Soon after that, I went to Paris and like Wallis Franken, I never came back.  I worked in Paris a few years, but I became engaged and then married to a man who did not like me to be a model.  I concentrated more on painting and writing, just for fun.   More to come….. 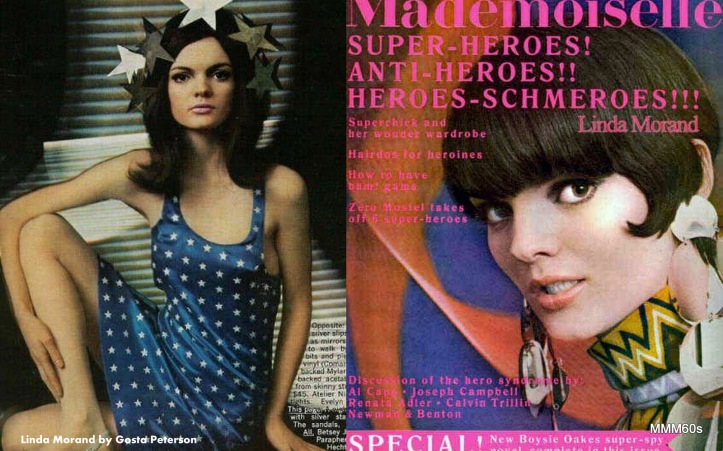 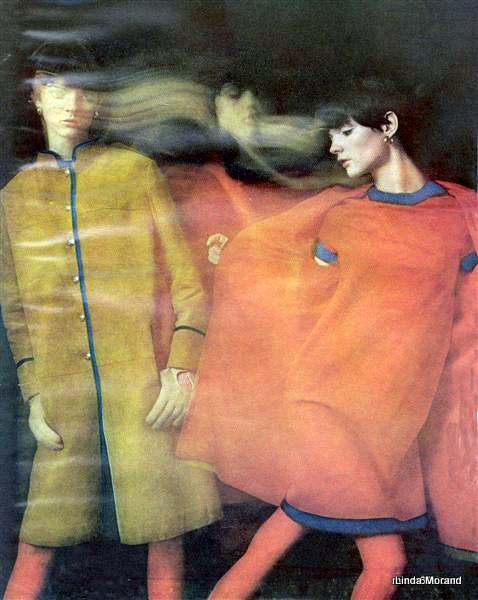 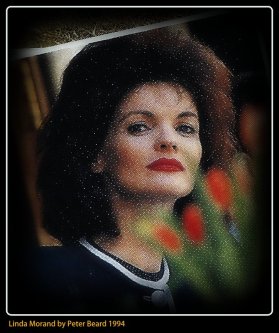 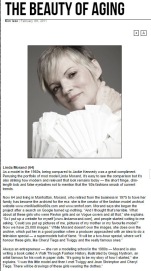 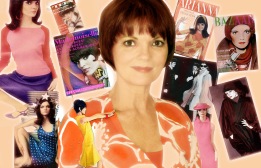 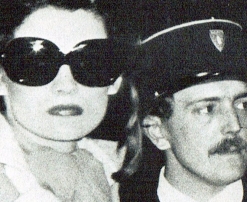 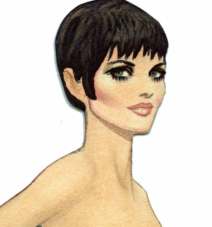 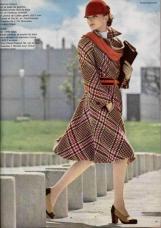 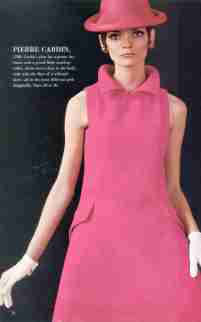 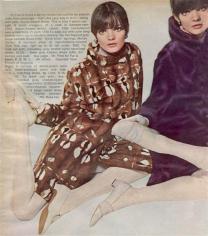 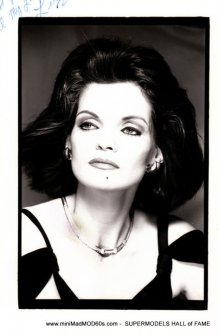 The Model Studio by Tommy Phillips 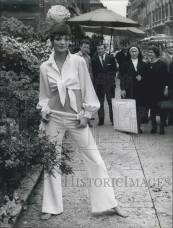